Reporter Bullied Over her Story About the Deadly Obama Gun Running Program. 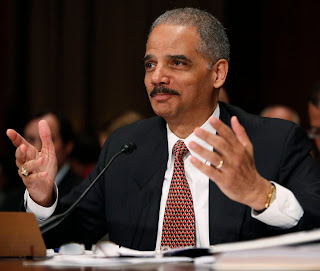 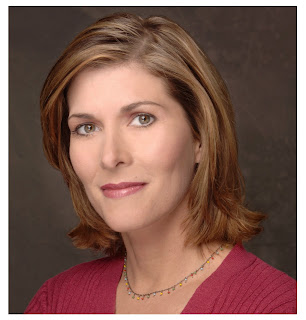 Washington, DC—The frightening facts have been slowly been exposed to the light that the Obama Justice Department has been using stimulus money to arm Mexico and Central America’s most violent criminal with weapons from licensed gun dealers.

The government officials deliberately allowed known criminals to bypass the Brady Background Checks and buy thousands of guns with tax funds for transfer to the wrong side of the Drug War.

Hundreds have been murdered with the Obama guns including two federal agents.

Why you ask? It was to create a carnage crisis that would influence people to accept Obama’s plans to sign a United Nations Treaty that would circumvent our Second Amendment.

BATFE agents that remembered their oaths to the U.S. Constitution mattered more than protecting a Whitehouse despot betrayed Obama and his minions.

Most recent revelations made it obvious that Attorney General Eric Holder lied to Congress in addition to stonewalling and withholding documents demanded by Congress.

Intimidation of lady reporters is something right out of the Third Reich. This should scare the Hell out of every American.

We must not tolerate the criminal behavior of Obama, Eric Holder and the thugs he’s employed. They all must be removed purged, arrested, tried and punished.
Posted by Paul Huebl Crimefile News at 10/04/2011 10:00:00 PM

Im suprised they didn't send the Secret Service who must take a secret oath to do whatever the current President says not their oaths to the constitution.