Politics and The Oscar Awards are a Horrible Mix 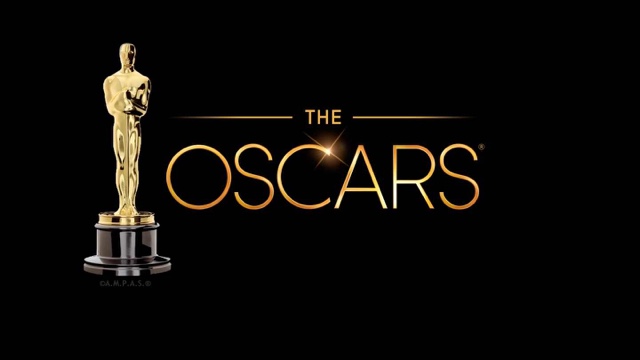 LosAngeles, CA--instead of having a contest about the art of filmmaking, acting and soundtracks we now have a disgraceful political exercise, The Oscar Awards.
The Olympic Games began as a way to unite people everywhere.  The common enjoyment of sports connected people with the  singleminded goal of excellence.   Instead of creating dividing issues with race, politics and religion the Olympics have brought people together.
Likewise the art of entertainment should be a uniting force.  However the evil of division, hate and distrust has turned the Oscars into a political freak show.
The participants now wear ribbons and bracelets and campaign for political crap that has nothing to do with art or entertainment.
Nobody benefits from divisive, abrasive or offensive political rhetoric, boycotts or blacklisting.  Those being offended the most are the ticket buying audience.
The only thing that should count at the Oscars are compelling stories told by those talented folks involved with making films. Instead we see race card promotion, political ass kissing and garbage not related to entertainment.
The entertainment industry went sideways with the Blacklisting disaster of the 1950's.  They learned nothing from the the sports athletes.  What the public sees are a bunch of narcissistic millionaire brats dictating from the Oscar stage.
As a film patron I don't give a rat's about anything other then the performances, visuals and sounds.  I don't care about the personal political, sexual or religious proclivities of the players.  Make me laugh, cry or be angry through the delivery of your special art not your political message.
There is a place for satire in entertainment provided it's funny. Politics has no place on the Red Carpet or acceptance speeches.
Few will ever forget the horror of the 1972 Olympics in Munich with the murders of promising young athletes.  The athletes did absolutely nothing to create animosity like so many of the Oscar competitors are doing today. Instead the violence and hate came from outside of the competition.
Posted by Paul Huebl Crimefile News at 2/28/2016 05:13:00 PM