The FAA Wants to Stop All of Those Pesky Civilian Drones! 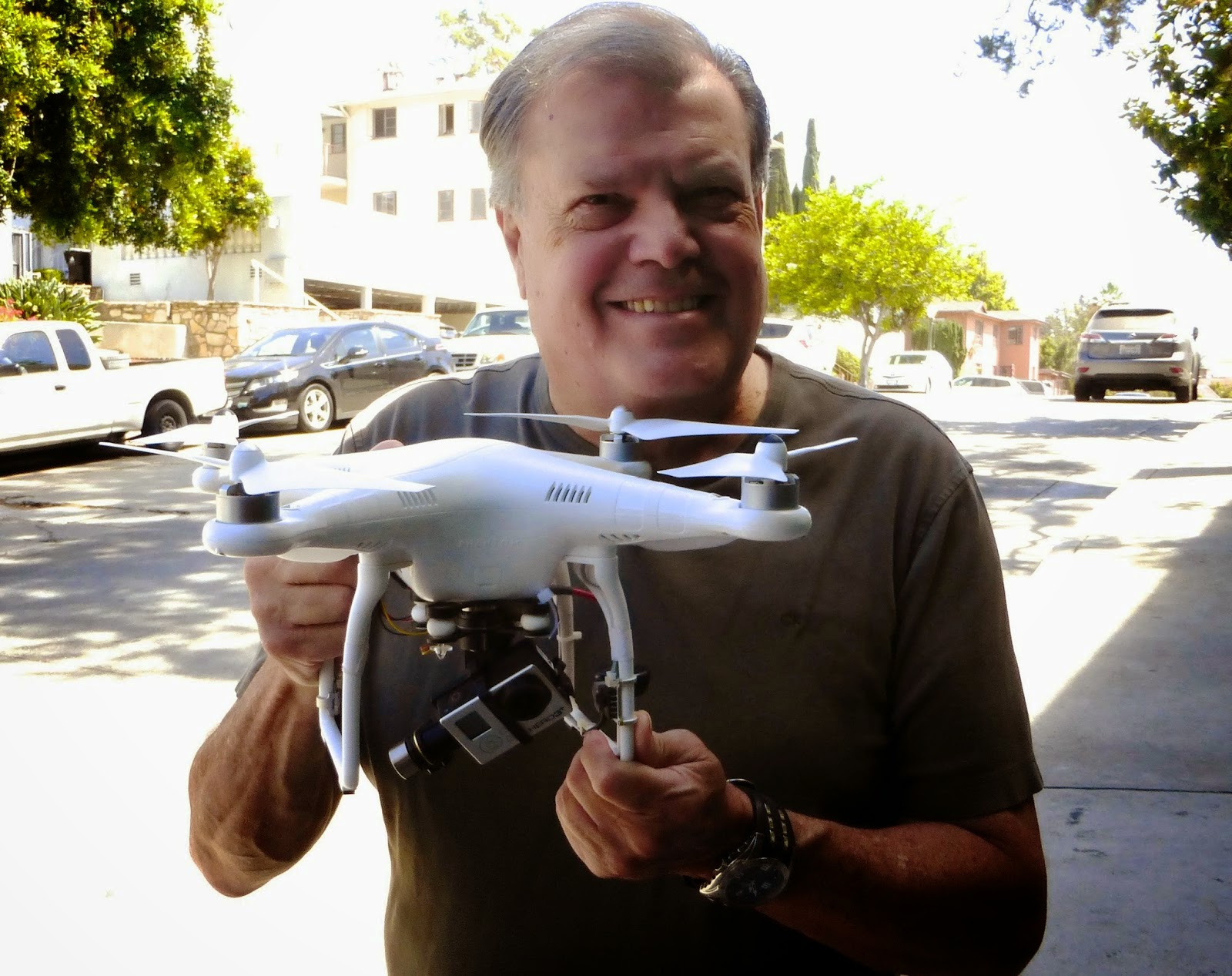 The FAA is trying to regulate little camera drones like mine out of existence.  They have already been shot down for their over-reaching by a federal judge and the FAA has since appealed to a higher court.
Now the FAA is back at it, making a new rule and it’s really no better than what was struck down in court. They apparently want to prohibit professional photographers and journalists from capturing aerial images.
The law requires government rules to be subjected to public a comment period that will run out later this month.  The rules carry heavy civil penalties but are not laws per say.   They are of course always subject to court challenge.
My published Comment:
“The FAA wants jurisdiction over a rock thrown into the sky. Criminals can use all sorts of implements to endanger our aircraft and public safety. This is a local police responsibility already. Speaking as a small, multi-rotor and unmanned Phantom 2 camera drone operator the FAA should devote all their attention to conventional aviation.
The safety issues of the multi-rotor craft are less than insignificant than either general or commercial aviation! Despite thousands of these devices there has never been a fatality or even a remarkable injury! Property damage is nearly nonexistent! The FAA can argue that the sky will fall because that is always a remote possibility.
If there is going to be regulation over these devices it really needs to be in relation to their size, weight and altitude. Anything under 55 pounds should be left outside of the FAA's jurisdiction. I don't want to be redundant but this already is covered by local endangerment, assault laws and the police.
I cannot imagine the new astronomical budget of the FAA needed so that they can police every 12-year-old boy with a model aircraft! There must be a point in time where we have to stop the government monster from swallowing us all.
I speak only for the photographers that want to earn a few dollars taking needed and breathtaking images without subjecting the population to the risk of actual helicopters not to mention the cost. Professional photography and newsgathering is necessary in our world and that should not be prohibited.
Must our government always kill more private industry jobs and negatively impact our economy?”
As for me, the FAA will have to take my little drone, FROM MY DEAD COLD HANDS!
You too can comment right here:
http://www.regulations.gov/#!documentDetail;D=FAA-2014-0396-0001

Why does a UAV flight become a danger to the public BECAUSE a photo is taken?