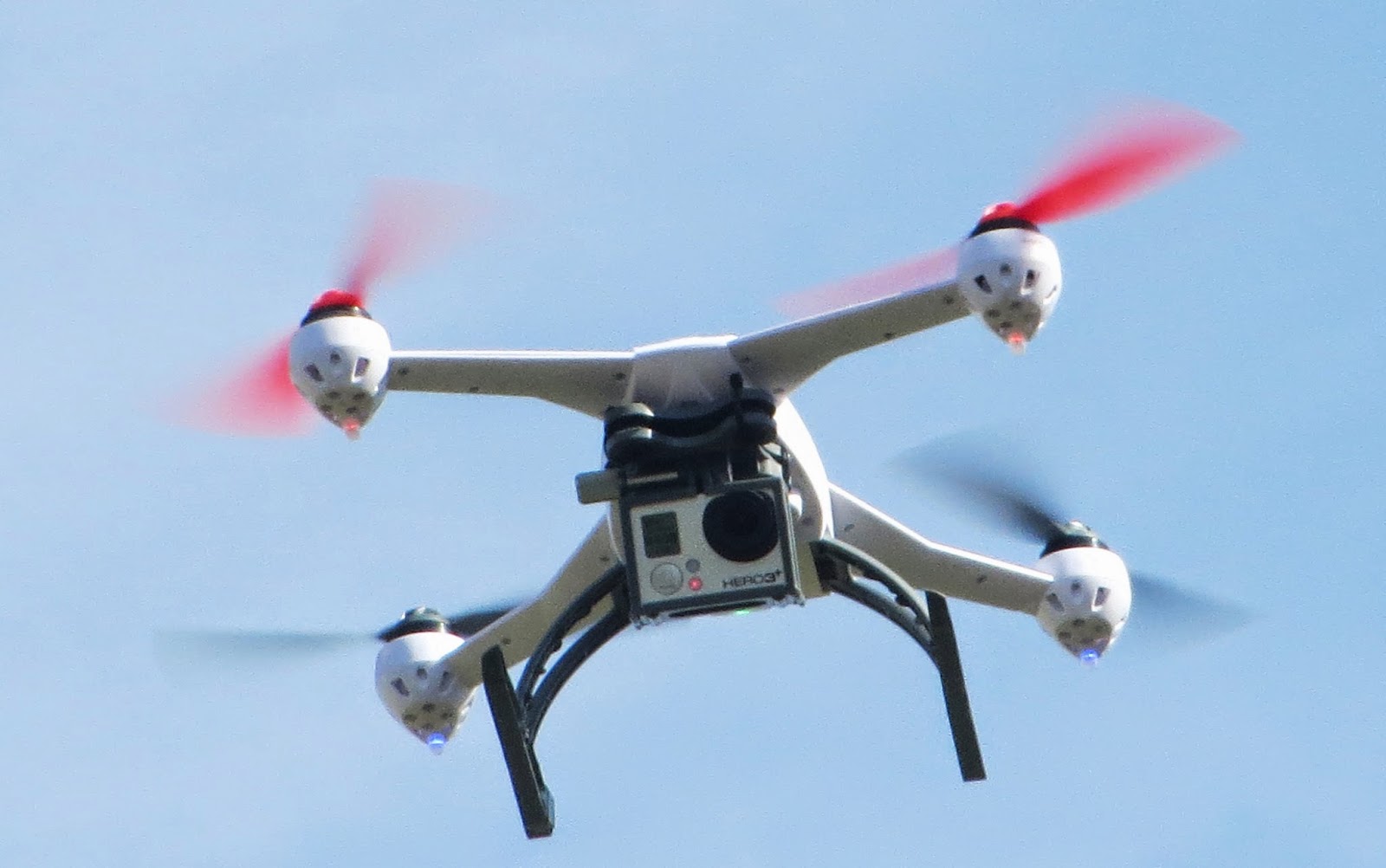 Phoenix, AZ—Today numerous news organizations have filed a legal brief in the matter of the FAA vs. Pirker.  Pirker was fined for making a video for the University of Virginia using a small camera drone.  A federal judge in Denver struck down the FAA’s ban and now the matter is under appeal.  There may be a risk to commercial drone use should the FAA win their appeal.
The news organizations are properly claiming a 1st Amendment right to use the drones for news gathering purposes.
The FAA banned all commercial use of drones by civilians.  They did not however attempt to ban drones being used by hobbyists.   The FAA says they will issue regulations for the drones later this year.
The Drone Genie is long out of the bottle and now these are must have toys for every teen aged boy in America.  The drones are invisible on radar and the FAA can’t possibly begin to police every drone in America.
I will concede that the FAA owns the air space around every airport.  The same could be said for the airspace above 400 feet where conventional aircraft flies.  However everything else below 400 feet is mine along with other drone operators.
There are already strong laws in every state dealing with privacy invasion, harassment and endangerment.   Anyone breaking those existing laws will well-deserve a date before a criminal and possibly civil court judge for that kind of misconduct.  In case you were wondering you don’t have an expectation of privacy when you skinny-dip in your back yard pool if it can be seen by air.
I’m using my drone for newsgathering, investigations as well as for improving my drone piloting skills and for simple enjoyment of its hobby aspects. I will take my chances with the FAA especially when they are unreasonable, arbitrary or tyrannical.   My clients deserve clear video and still images at a fraction of the cost of hiring conventional aircraft photographers.
The FAA claims to be concerned with safety in the nation’s air space.  If that’s true they need to remember not a single life has been lost as a result of the use of a drone by civilians.  Conventional aircraft or large heavy drones may well need FAA attention not the lightweight plastic drones like mine.
Here are three examples of my drone videos: