Chicago Politicians Are In A Gunfight With The Federal Judiciary. 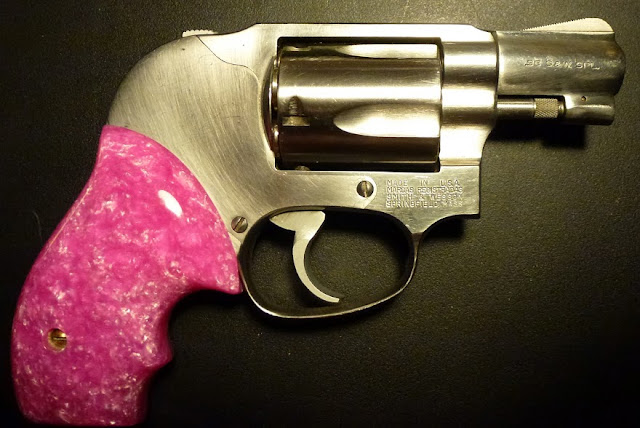 Chicago, IL—The Windy City is awash in murder.  The bloodshed is predictable precisely with the weather.  Rain, sleet and snow hampers Chicago’s thugs and soft summer nights are filled with relentless victimization, savagery and carnage.
Chicago’s politicians are all hard corps Liberals and have promulgated every kind of gun ban they could dream up.  Gun laws never impact criminals and always impact the law-abiding.  The results are far more predictable than Chicago’s weather.   The thugs, thieves and rapists are actually emboldened and facilitated by the gun bans. The politicians either don’t get it or they want law-abiding innocents defenseless and in harm’s way.
The 7th Circuit U.S. Court of Appeals has mandated Chicago follow the law of the land.  Unfortunately the politicians are just as lawless as the thugs.  These Fascist bastards refuse to release their iron-fisted control over the law-abiding folks as ordered by the court.
The court ordered The State of Illinois and that includes their political sub-divisions like Chicago to end the ban against the law-abiding people from carrying concealed weapons.
The court took the unusual step of giving the politicians a half-year to create a new law that will respect freedom and liberty. These politicians will steadfastly defy authority.   The deadline will pass and they won’t lift the ban.  The court will lift it for them.
The game will continue with attempts by Chicago and Cook County to create ordinance violations to replace the voided state law.  Taxpayers will be paying the bills for those arrested, prosecuted for the bogus and unconstitutional ordinances.
The good news is that ordinance violations come with minimum bail requirements, no fingerprints or photographs and no real expectation of jail time. They are less than misdemeanor violations.
The citizens of Illinois will be able to carry concealed weapons as long as they have a standard state Firearms Owner’s Identification Cards.
Rank and file cops will have little taste or desire to arrest gun- carrying Chicagoans and then face lawsuits under USC1983 for Violation of Civil Rights.  Cops will not be falling on their swords for the glory of Chicago’s lawless politicians.  The vast majority of street cops steadfastly hate the unlawful gun bans themselves.

I had 35 yrs. on CPD and have lived in this city 65 of them never have I witnessed a more moronic bunch of idiots that run this city [to the ground] every day.It's the duty of every citizen to get out and vote these creatins out of office once and for all.