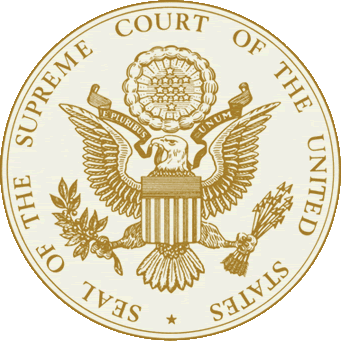 Chicago, IL—The 7th U.S. Court of Appeals struck down the blanket Illinois prohibition against law-abiding citizens carrying concealed weapons.   Illinois was the hold out state with no provision for the bearing of arms outside the home.
The question on the minds of Second Amendment legal beagles is about the benefits or drawbacks of an appeal to the U.S. Supreme Court.   Gun rights hating Chicago politicians stand to lose in a big way.  Additionally the possibility exists that a handful of states may also lose the arbitrary dictatorial control they used to victimize citizens for decades.
The real controversy here is the concept of may or shall issue concealed weapon permits.

The abuse of citizens gun rights in the may issue states is appalling and tyrannical.  California, New York, New Jersey, Connecticut and Washington, DC issue permits only to the politically connected in most cases.  These systems are rife with massive corruption and racial discrimination.
If Chicago’s politicians want to appeal their failed gun prohibition to the Supreme Court they will be bring the matter to the same court that decided Heller and McDonald.  That court will not be friendly to the continued obstruction of Second Amendment rights and can be expected to rule in a way that settles concealed carry as the logical extension of gun bearing rights.
I doubt the Supreme Court would stay lower court rulings like the 7th Circuit Court’s pending their own ruling.  The ramifications may well bring an end to the arbitrary concept of, may issue permits nationwide.
Illinois Attorney General Lisa Madigan has apparently recognized that an appeal to the US Supreme Court many well backfire and has avoided filing an appeal.  Now Madigan is being nagged, harassed and aggravated by ignorant gun rights haters like Governor Pat Quinn to take the appeal forward to a demonstrated pro-gun rights Supreme Court.   They may force her to appeal but what could they possibly gain?
I say file the appeal and let the fun begin!

It's as if both Quinn and Madigan are at the blackjack table. Both are on 14. Quinn motions hit, Madigan motions hold.