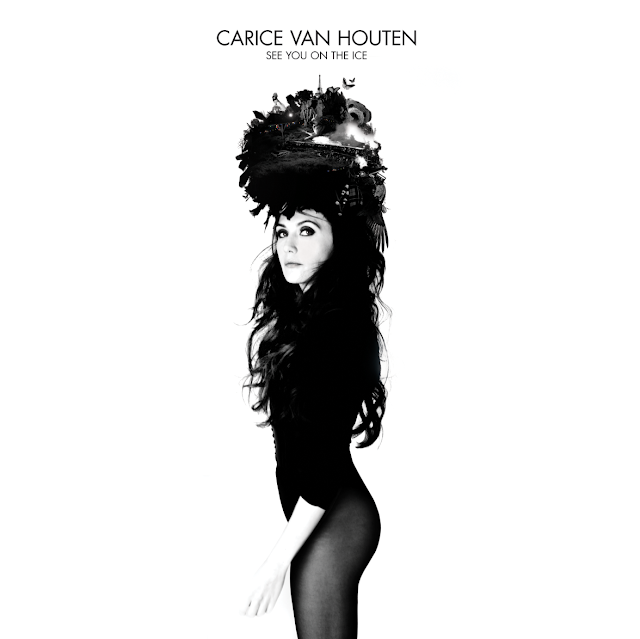 Amsterdam, The Netherlands—In this wonderful city full of the richest art, sights and sounds, is the gifted actress and singer Carice van Houten.  First, I must confess, I love everything this European siren does.
I first heard van Houten sing in the great Paul Verhoeven film, Black Book (2006).   She was the masterful leading lady of that thrilling film in every respect.  If you’ve not seen it, you must! She swims, sings, dances and acts in three languages.
If you saw the film Valkyrie, van Houten played Nina Von Stauffenberg opposite Tom Cruise.  She also has a role in the successful HBO series Game of Thrones.
This charming lady speaks, sings and acts in Dutch, German and English.  She again caught my attention in a wonderful duet with Kane called, No Surrender.
Finally van Houten has brought her talent to the recording studio and cut an album titled, See You On The Ice.  The songs are modern and are in English.  This is all new material.
It’s only a matter of a short time before van Houten catches on in the USA in a big way.
I got a sneak peek at the CD from van Houten’s promotional efforts and it’s great.
You must check this out on ITunes and other music sources such as Amazon.com.  This is great stuff to play in your car while traveling these upcoming fall evenings.

UPDATE:  Carice has tweeted that there is a delay in getting her music up on ITunes in North America until October 2nd. 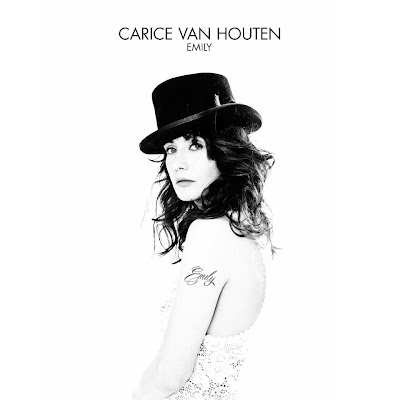 Below is the Official Video of Emily contained in the CD.

Email ThisBlogThis!Share to TwitterShare to FacebookShare to Pinterest
Labels: Carice Van Houten, Review, See You on the Ice

Paul, You've done it! You have gotten me addicted to Carice! She is spectacular in every way. Wow!

She needs a cheeseburger, STAT!