Things Just Got Serious in Paris, Have We Learned Anything? 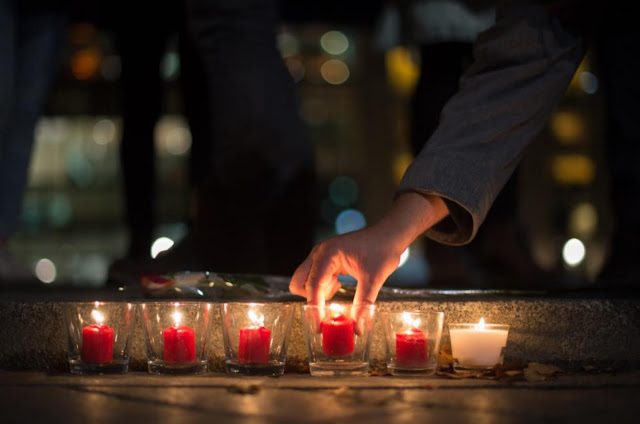 Paris, France—One again Islam has spread its gut wrenching, deadly poison on totally innocent people that were defenseless soft targets.
My European friends have all been brainwashed their entire lives that law-abiding people will instantly become murdering bloodthirsty fiends if they were allowed to keep and carry firearms.
In Europe the propaganda war against gun ownership has been won with lies, half-truths and by spreading fear.  Political correctness in Europe today begins and ends with gun rights hatred.
The 12-year death grip that Nazis had on Europe was facilitated by European gun bans.   The established military organizations had no back up.  Instead there are endless unarmed millions of meek sheep waiting to suffer or die at the hands of tyrants.
Thankfully in the United States there are millions of well-armed, trained citizens that will fight for they and their family’s lives.  If the police or military become overwhelmed there is a back up of citizens that will be led by retired cops and veterans.
Thankfully Barack Obama’s hatred for gun right has caused millions of more smart Americans to obtain and get training with firearms.  It was not fear of a gun ban that caused this but fear of Obama and his Leftist minion’s power grabs.
The Islamic style attacks such as in Paris could only succeed in the gun ban enclaves like New York, New Jersey California and Chicago.  If they tried that crap in Houston, Phoenix or Atlanta a terrorist attack would be challenging to say the least.
Along with gun rights there is a mindset that was gallantly exhibited by three American lads who happened to be on a train traveling from Amsterdam to Paris earlier this year.  They first fought for their own lives and saved countless others in the process.
Europe has opened its arms to a “refugee” invasion from Syria.  With an onslaught of millions of military aged Islamic men in a peaceful and unarmed Europe what could possibly go wrong?
It’s a grand recipe for disaster.  Europe is about to change forever.
I began this asking, what have we learned?  Sadly gun control is a political issue rather than one of simple survival.  Politicized by politicians seeking absolute control form their governed.  I doubt anyone has learned much. 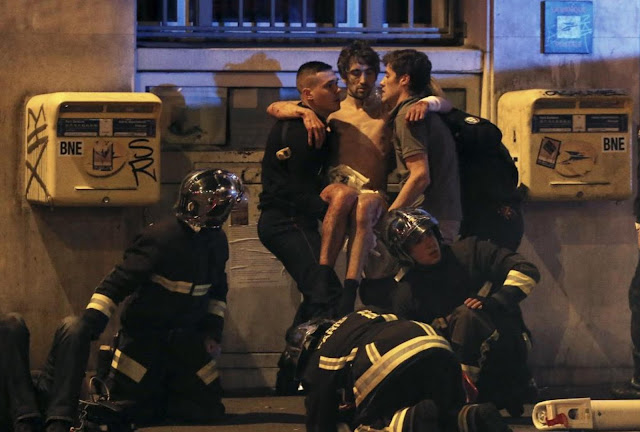 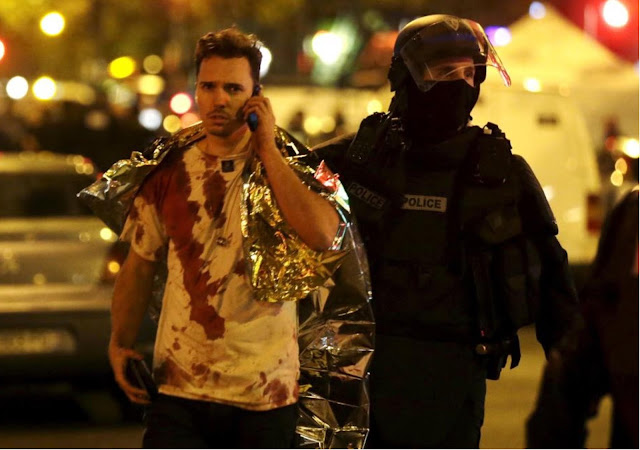 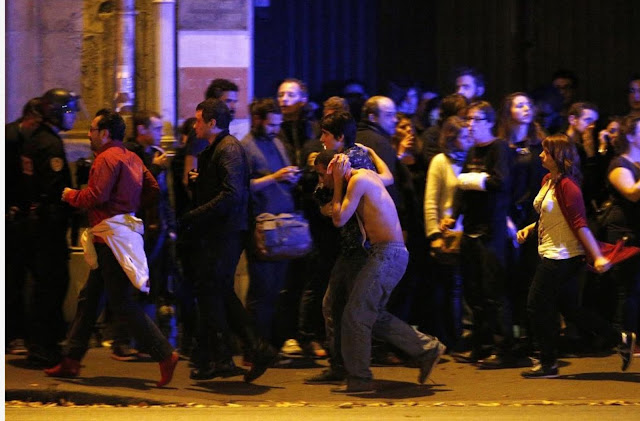 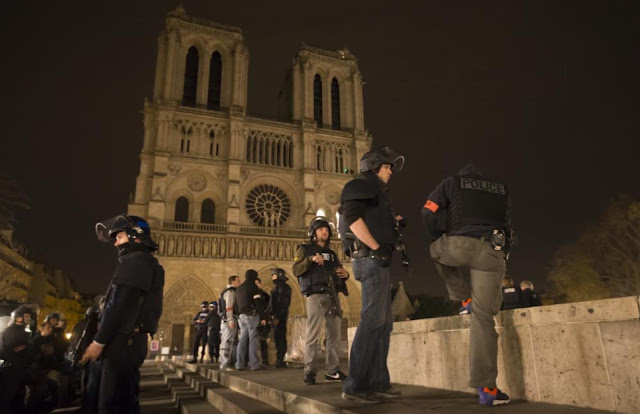 How many wake up calls do we need? Terrorists, such as these machine gun-toting thugs, need to be stopped. We all know that islam is at war with the world, and yet, we sit around, doing not much of anything about it. I'm very tired of being in a "One Way" war, such as this. islamic terrorists sneak around picking targets from among victims who are not fighting back, or even remotely prepared for these attacks. isis has already taken credit for these latest--and other--attacks. Are we SO politically correct that we can't even point the finger of blame? We KNOW who's doing these things. They've admitted it...bragged about it, even! If they MUST have a war, I suggest that we have no alternative but to give it to them. It's past time that we turn this "One Way" war, a war where islam attacks, but nobody counterattacks, into a "Two Way" war, in which we hit them back, you know, like we did with Germany, Japan, and other would-be tyrants. What is the alternative? Should we sit around, holding hands with Jane Fonda, singing Kumbaya, until these thugs storm in with their machine guns and explosive vests? America is well worth fighting to defend; I wonder when we will start doing that.

I see that France, calling the coordinated attacks that killed 129 innocent civilians in Paris an act of war, has scrambled some jets to strike back at isis. And about time, too! I'd like to see all nations join France, and send a few planes to help France deliver an answer to these terrorist thugs.