Simply Talking About Gun Rights With Europeans Can Ignite a Raw and Emotional Response. 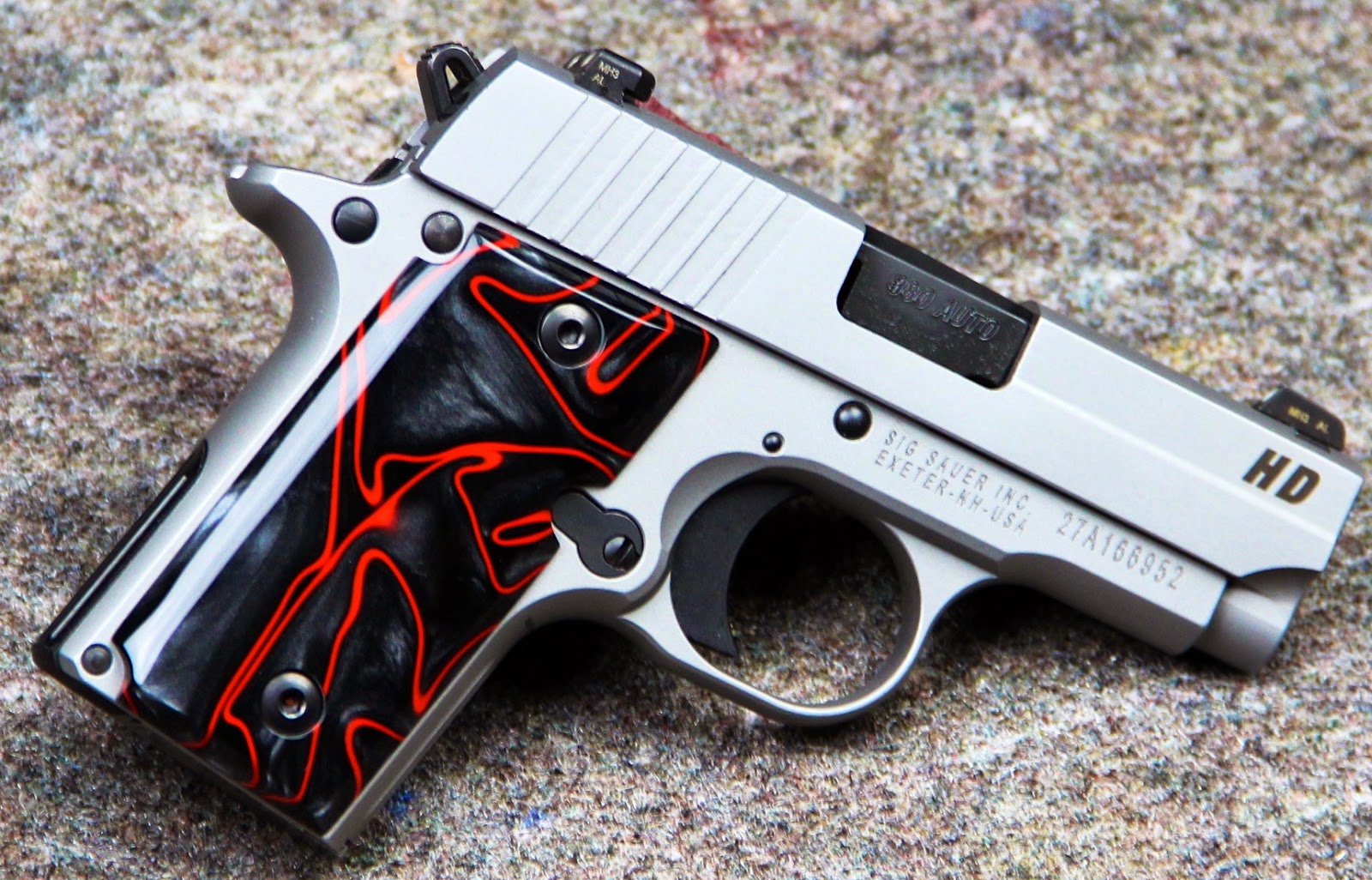 Berlin, Germany—I have some very dear friends in this beautiful and sophisticated city.  I love Europe for may reasons, primarily its civilization, elegance and art.   I am very fond of the European people.
Most Europeans were not alive between 1933 and 1945.   It’s safe to say that they all lost family members in the Second World War that extinguished 70 million lives before it ended.  At least historically, Europeans know well about government tyranny and violence.
As the European nations were resurrected from that horrible war the new leaders understandably feared armed citizens.  Like their Fascist predecessors they continued to ban or at least severely restrict gun ownership.
All dictators and politicians love their governing power.  They all seem to fear the people they rule.  They usually seek to disarm the people so they cannot be overthrown when they fall out of favor.
In America our founding fathers realized this and established a Constitutional Right that allows citizens to keep and bear arms.  This is unlike any other nation in that regard.
America had its problems.  Slavery, a Civil War along with a huge population of people from every kind of competing race, religion or culture pushed together in our largest cities.
Multiculturalism has been a failed experiment everywhere it has been tried.  People are simply unwilling to adapt to the nation where they or their parents sought to live.  When the cultures clash it generally results in both violence and majority oppression against the minority.
The large American cities all became and still are hotbeds of multiculturalism-fueled violence.
Europe is beginning to learn about the dark side of multiculturalism with the massive migration of Muslims.   Violence has been going on in France, Germany and the UK but it’s being swept under the rug.  Crime statistics are what the government says they are, and as always they are never candid.
The United States has nearly 350 million residents.  But for our largest cities we have a crime rate as low as any European nation.
The gun ownership rate outside of the major cities is always substantially higher but without any of the big city violence.
Multiculturalism is problematic, but we’ve allowed the African-American population to create their own lawless society.  All of the brawls happening on streets and in malls these days are posted on YouTube and they exclusively showcase African-American savagery.
Our prisons are filled with an excess of African-Americans that have committed the most cruel and despicable crimes imaginable.   They have created an unabated culture of ignorance, drug dependence and violence.  This is a very real form of genocide.
Guns are not the problem.   It’s a failure to keep known, violent people behind bars.  It also stems from a grotesque form of tolerance for bad African-American behavior by the guilt-ridden White society.
In recent years there has been study after study that has shown that the more guns in the hands of law-abiding people the lower the rate of violent crime.
In the USA the right to not only own firearms but to carry them concealed in public is the practice in all but a few places.  Violence has been reduced as a direct result.
Amazingly Europeans are actually afraid to even discuss gun rights!  If one dare suggest a person should have the right to use a gun to protect, home, business or family there is Hell to pay.  It’s not politically correct.   Free speech in Europe is not nearly as acceptable as it is in the USA.
As for private gun ownership in Europe, it still exists.  In most places it’s difficult and heavily restricted.  However in the Scandinavian nations one can obtain a license to carry a concealed handgun with a silencer!
In March there will be the huge annual IWA Outdoor Classics fair for Hunting Guns and Outdoor Equipment in Nuremberg.  Tens of thousands will descend on the convention center to see the latest and greatest firearms.  It’s one thing to own them and another to dare suggest gun rights.
European must understand that government has won a propaganda war against gun ownership and rights.  They have been brainwashed into believing that guns not criminals cause crime.  They are somehow convinced that a cop on the phone is somehow better than a gun in their hands.
The Muslims are a violent lot and the body count of their victims grows daily.  They can simply suffer or learn that training and guns will deter the violence or stop it should it begin.
Europe needs their own National Rifle Association and an honest dialog about how guns actually save lives must begin.
Emotion must give way to reality before the multiculturalism-fueled violence will end.  Self-Defense is a basic human right.

Just saw a C-Span conference on police interaction with citizens. Blue-ribbon panel, audience participation, the whole 9 yards. African American individual begins, "As Barack Obama and Eric Holder are in charge, and whereas police are murdering innocent citizens in our streets, the following changes must be made: A), B), C), D), E). Paul, this is your next column.

I feel compelled to correct you on a couple of important issues.

Our Constitution grants no rights whatsoever. The source of rights is not the Constitution or government. This is what makes our country so unique in all the world and what we mean by the phrase, “American Exceptionalism”. Our founders realized that the things that make us unique from all other life forms on this planet or any other were gifts from our Creator and that no legitimate government of man may regulate those gifts. Now you don’t have to believe in a creator to understand that the elements that comprise our humanity are considered beyond the reach of our government and that is what the Constitution protects.

The Constitution grants nothing but prohibits much. It prohibits our government from regulating our humanity. In every other country in the world rights are things considered to be granted to their people and anything a government grants can be taken back by that granting power. Uniquely in our country since we consider the source of rights a higher power then the government then they have no authority to control them.

That is the important difference and after establishing this concept over 240 years ago we remain the only country in the world that respects it. This is what makes the United States of America exceptional.