The Bizarre and Shocking Case of Treason, Obama and Bergdhal is Far Worse than Imaginable! 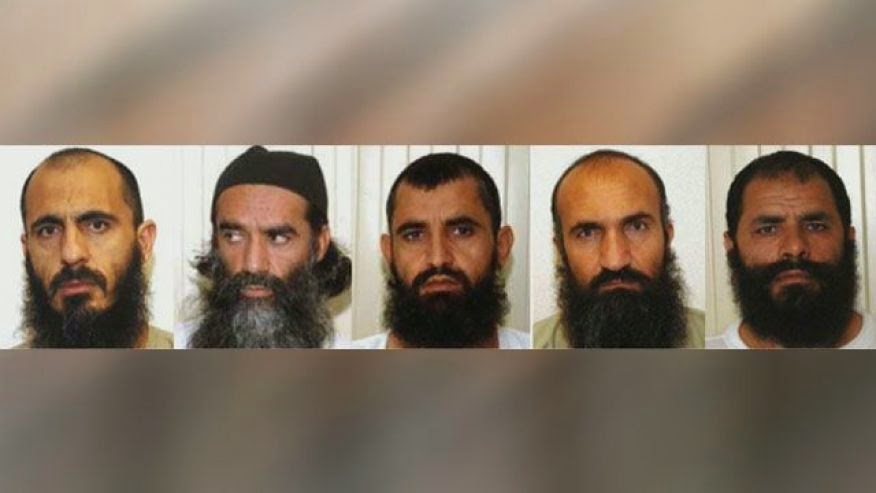 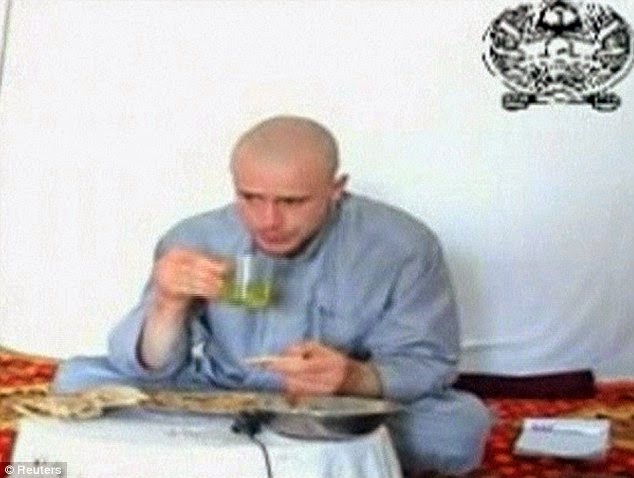 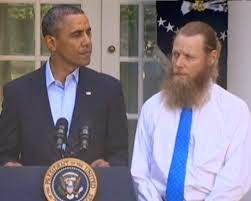 Landsthul, Germany—None of us can ever imagine a young released, prisoner of war not being greeted by family members at this venerable medical institution after a five-year enemy confinement.  This seems beyond unusual and to me is more than a clue that Bowe Bergdhal is actually in a high security setting and obviously under arrest.
Our military would routinely bring a soldier's stateside family here and lodge them so they could greet a former captive.  Military medical professionals would insist on this for the health and well being of any soldier.   Moreover, it’s obvious that Bergdhal is being held incommunicado. This departure by the military from normal procedure screams out, that Barack Obama has seriously misled us.
There’s ample evidence that Bowe Bergdhal deserted the Army, seeking to join the Taliban.  Americans then gave their lives trying to help this wayward lad back to reality and the unit he deserted.  We don’t seem to know much about what went on over the last five years other than some propaganda videos posted by the Taliban.
I don’t give a rat’s ass what Obama thinks he’s been in control of but the people calling the shots here is our own military.  They have ample probable cause to hold Bergdhal for a multitude of the most serious charges under the Uniform Code of Military Justice.
I suspect that the Army may have taken punitive action much to the chagrin of Obama.  Ultimately Obama can intervene and even pardon Bergdhal but how outrageous and embarrassing that would be!
Bargdhal’s father is most obviously a Koran toting Muslim who seems to be more concerned and loyal to the “people” Afghanistan than the USA.  His own comments have been strange to say the least.
Will Obama still try and claim that Bergdhal was really worth the illegal and extraordinary prisoner trade of five senior enemy combatants?
What I see is that Obama is now in a huge stalemate with the Military and American people over the disposition of Bergdhal.
Obama’s actions here were and are totally against the interests of the American people and violated the law.  Impeachment and prosecution of Obama seems well within reach.
I can’t imagine Susan Rice’s outlandish claim that Bergdhal, “Served with honor and distinction.”   This will definitely be one of those stories that will keep on giving.
This whole picture has an odor that even ardent Democrats don’t like.   Stay tuned folks; this is a story that is of historic importance.  This is destined to be Obama’s Swan Song.