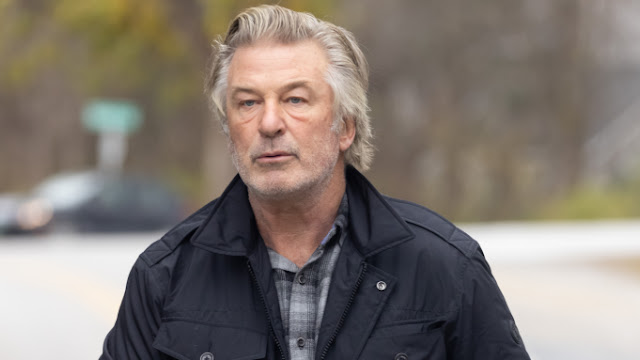 Santa Fe, NM—We all heard that actor, Alec Baldwin cocked a loaded Colt Single Action Army . 45 Revolver, aimed it in the direction of two human beings and fired the gun. He killed the cinematographer and wounded the assistant director. 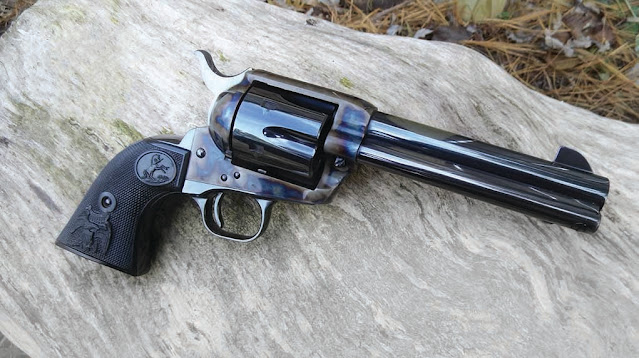 Make no mistake Baldwin, not the gun caused the mayhem. I really don't care about Hollywood gun handling protocol. However, I do know that it is always the obligation of the gun handler to make sure there are no live rounds in the gun unless of course you intend to have it ready to use in a defensive situation.  The safety rules absolutely preclude taking someone's word that the gun that they just handled you is unloaded.

In the very best possible light, we can only conclude that Baldwin negligently discharged his weapon that took the life of a promising and innocent young mother.  That is in fact a crime in every jurisdiction of the United States.

Let me inform you, that I’m a court certified expert witness in the functionality and operation of firearms. I am also a certified law enforcement firearms instructor.

Additionally, as a licensed private investigator I specialize in criminal defense, in the subcategory of self-defense cases where deadly force is used.

When people are accused of wrongdoing, they often want to justify their actions they have caused harm. The media can be counted on to make the defamatory statements that impugn the character of the accused.  In America we have a marvelous constitutional right that allows us to remain silent.  but for some reason most people accused can't wait to tell their side of the story. They waive their constitutional rights even after being advised that they do have those rights blabbing away.  The most amazing thing of all is they ignore their own attorney's advice to keep their mouth shut.

Celebrities on the other hand have public relations “experts” then advise their clients to engage in damage control.  They often want their clients to explain to the media how they're innocent of wrongdoing. This of course is rarely if ever sanctioned by defense lawyers.  The reason for this is that anything said by the accused can be become prosecution evidence at trial.

It may be true that Baldwin has not been charged with a crime, yet but he is absolutely and positively under criminal investigation and should really keep his mouth shut until the statute of limitations has expired.  Frankly, I fully expect an Indictment and arrest of Baldwin at any moment.

Baldwin in this regard chose to go where no man should ever go and that was to, George Stephanopoulos to spread his impossible story far and wide.

First starters, the result was that every person with similar Colt revolver and video camera or cell phone couldn't wait To post YouTube videos showing just how preposterous Baldwin’s claim that the gun somehow fired itself is an impossibility.

I can promise you that Baldwin's obvious lies we're not lost on Santa Fe’s investigators and prosecutors.  Baldwin's arrogance here may very well have sealed his fate to a prosecution in prison term.

It is true that others may have contributed to this needless killing and wounding. Anybody who brought live ammunition to the film set will be held accountable provided they are discovered.

In any event I fully expect to see Justice unfold in both a criminal and civil courtroom. These things often take years to resolve.

The staged "interview" was big mistake by his attorneys......