The horrible Cold Case of a Murdered/Missing child in Phoenix, AZ. 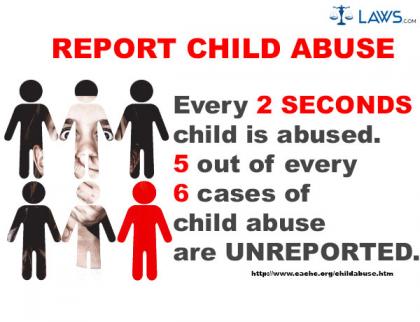 Phoenix, AZ--A sad story I worked on two decades ago.  My investigation was funded by the Disney owned TV show called,  The Crusaders, Two tender aged twin boys with sadistic monsters for parents were victims of epic abuse and torture. One child vanishes after a severe beating and the other is cruelly beaten until a court takes him away for his own safety in Boise, ID where the parents relocated.

The mother was finally arrested and convicted for felony child abuse against the surviving brother of that lad became my client.  The man who prosecuted Charleen showed me the heartbreaking photos of the surviving twins injuries as tears flowed down his cheeks. Today Walter hose is deceased and Charleen Hose is institutionalized for dementia. The boys's remains have never been located.