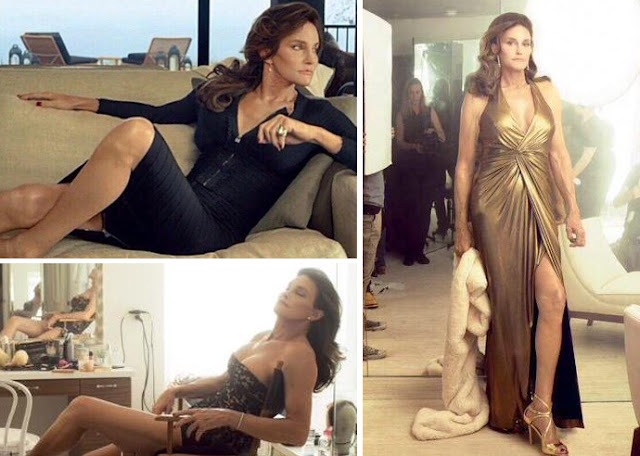 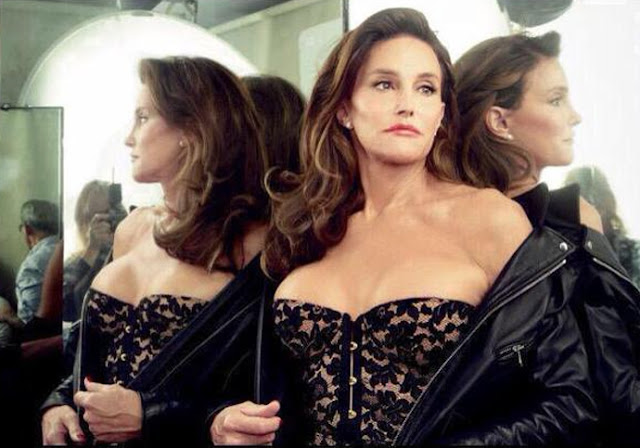 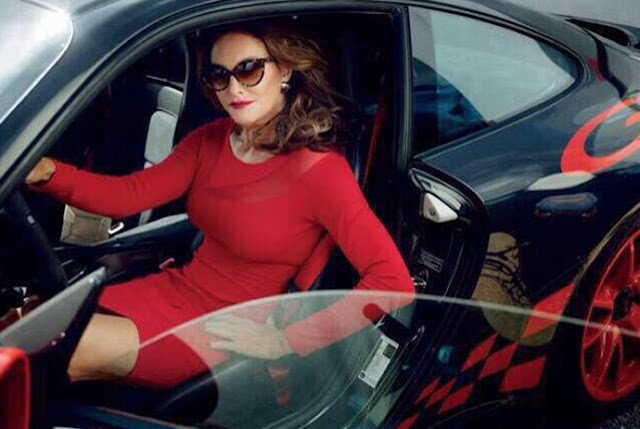 Malibu, CA—The tale of this Olympic hero, Reality TV star and suddenly iconic transgender personality Caitlyn Jenner is sensational to say the least.
Transgender or transsexual men were and are a curiosity that is most often the butt of jokes and ridicule.  However we barely notice the millions of women that are obviously unhappy with their gender assignments.
The sight of women dressed in sweatshirts, jeans and sneakers sporting short hair without any makeup is very common.  Women that are unhappy with their gender don’t seem to suffer any stigma whatsoever when they dress like men.  They are usually accepted for their talents, social skills and contributions to society.  Lesbians seem to be considered acceptable in society while  homosexual or transgendered men are usually stigmatized.
Gender confused men that are cross dressers or transsexuals never escape notice unless they can somehow pass unquestionably as women.  Most often they are unemployable, finding themselves victims of violence or the subject of significant societal oppression.
When you think about this gender confusion is downright sad.   Jenner recently said that along with some fabulous physical gifts from God came this huge transgender challenge.
Was this a challenge or perhaps a curse?  It’s clearly a curse but Jenner has ridden this mess with the strength and endurance of a true Olympic champion.
Jenner clearly has some really skilled physicians that gave her at least an outward feminine appearance that almost any 65-year-old woman would envy.
In a perfect world every human would be satisfied with the sex assignment of our birth.  If anyone hasn’t noticed we are not in a perfect world.
When you think about men hating their natural sex assignment really have a tough time.   To feel normal they must dress and look the part of women.  Their sexual preference is often not tied to their desire to be women.  They unquestionably must have uniquely difficult challenges and incredibly problematic lives.
There are those religious people that insist that Gays and transgender people are sinners.  I’m personally of the opinion that our God does not give a rat’s ass about such things but rather how we treat those around us.
If there is a God that we will meet on Judgment Day, I’d to think that our kindness and honesty or lack thereof would determine what’s next for us.
Today however,  it’s all about Caitlyn Jenner who has come out in a carefully orchestrated publicist’s dream.  She’s now a worldwide curiosity cashing in on a sensational and entertaining spectacle.
Jenner was obviously prepared by a cadre of beauticians and put before the camera of the gifted celebrity photographer, Annie Leibovitz for Vanity Fair magazine.
Now Jenner will be invited to walk every red carpet anywhere dressed by the most influential women’s designers.  The already rich Caitlyn Jenner will now become definitely and defiantly richer.
Posted by Paul Huebl Crimefile News at 6/01/2015 11:27:00 PM

Too bad he finds it so hard to say the same about our military, police officers and fire fighters.

Live your dream, congratulations on being who you really are!!!

Almost over or over 60? Boobs look totally "ballooned" in....Your'e kids must be proud......belong in a freaking sideshow now.My opinion...no longer a fan...bye bye bruce