Why Investigative Reporting is Dead in America 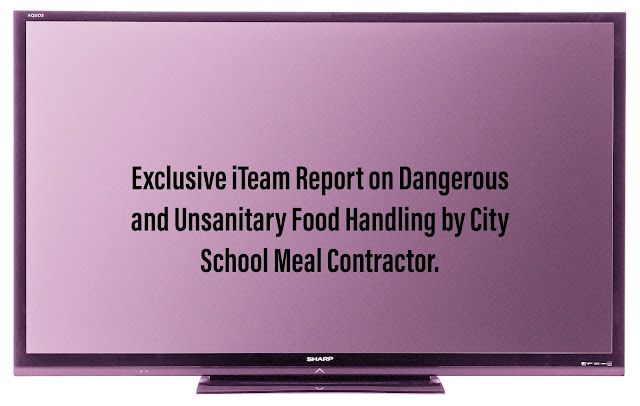 Los Angeles, CA—George Orwell said in best, “Journalism is printing what someone else does not want printed; everything else is public relations.”
I’ve enjoyed a joint Career, along with being a licensed private eye, I was drafted into TV news as an investigative producer.

Fortunately I’ve never been sued despite thousands of investigations and news stories.  I’ve always been very careful to avoid common pitfalls or errors in gathering and disclosing records. However I’ve seen plenty expensive litigation both legitimate and frivolous plague news organizations. Right or wrong litigation costs can be crippling to any newsroom.

I’ve watched news managers panic when the phone calls bombard newsrooms after an Exposé.  Threats to sue along with demands for retractions are common.  Today’s news managers just don’t have the stomach to hear the whining from the miscreants who see their foul deeds displayed on their TV screens.

It is routine for every investigative story to be reviewed by lawyers before broadcasting is approved.  The cost of the lawyers has steadfastly increased while the revenue form advertisers has been steadily tanking.

What you see these days, are routine and somewhat lame consumer stories disguised and packaged as investigative reports.

Seemingly gone forever are those great hidden camera stories from the 1960s,70s and 80s.

Going after politicians or celebrities carries little risk since they are clearly public figures.  Those are considered safe targets since their legal protections are very limited.

This is really a sad state of affairs for news organizations.  The public no longer has a watchdog press waiting to pounce on lawbreakers and scam artists.
Posted by Paul Huebl Crimefile News at 10/18/2018 07:18:00 PM

I think you forgot Project Veritas.