Chicago IL--It was 50 years ago in June of 1968.  The location was the old Franksville hotdog stand just across the street from Wrigley Field. 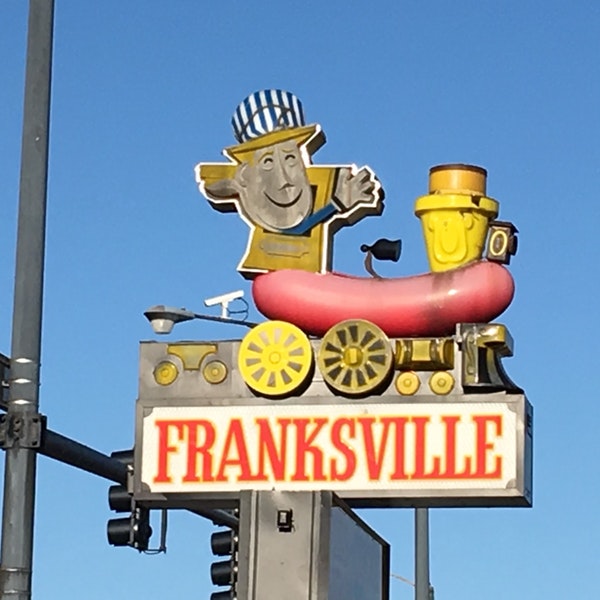 There was a Town Hall District Cop, Richard Nuccio, just two years on the job.

He apparently had an ongoing situation with a neighborhood lad, 20 year-old, Ronald Nelson.

Nuccio allegedly once exercised an unusual act of curbside justice.   In the brutal Chicago wintertime Nuccio supposedly took away Nelson’s shoes and ordered him to walk nearly a mile barefoot in the snow as he slowly followed him in his squad car.

Things came to a head in early June of 1968, as Nuccio chased Nelson on foot at the popular hot dog stand across from the ballpark.

Nuccio shot Nelson in the back killing him.  A 3 1/2” knife was recovered that Nuccio claimed Nelson threw at him.  The rub here was Nelson was shot after the knife  was thrown that actually missed Nuccio.

Once the knife was thrown and missed, the threat and justification to use deadly force ended.

Nuccio was tried twice his  defense lawyer was none other than the legendary, Julius Lucius Echeles.
Elcheles was actually my neighbor for several years at Marina City.  His clients included every major mob boss of the day.  He even served a short term at Club Fed himself!
Echeles was quite the showboat and was always dressed to kill in the finest suits.  His girlfriends were always the hottest babes of the day. He had an incredible sense of humor and I’m sure he’s reincarnated now as a comedian hosting late night TV.
Echeles lost the case and Nuccio went to the joint only to have his sentence commuted by Governor, Dan Walker who was himself later sent to prison.

Nuccio was released after serving only six years.  He drove a cab after that.  I’ve got no clue where he is today.

Nuccio’s Story was repeated to Chicago police recruits for decades as a teaching example.
Posted by Paul Huebl Crimefile News at 10/08/2018 07:03:00 PM