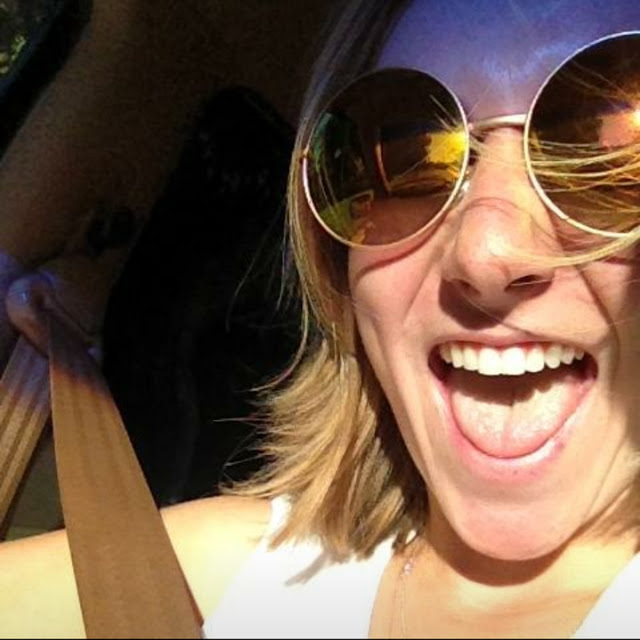 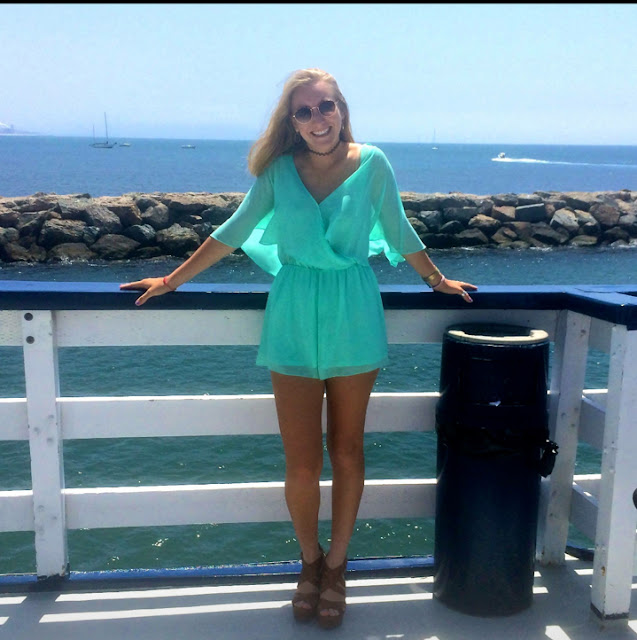 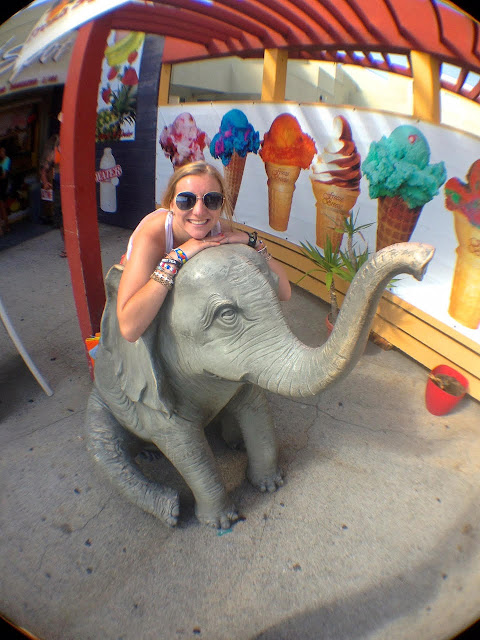 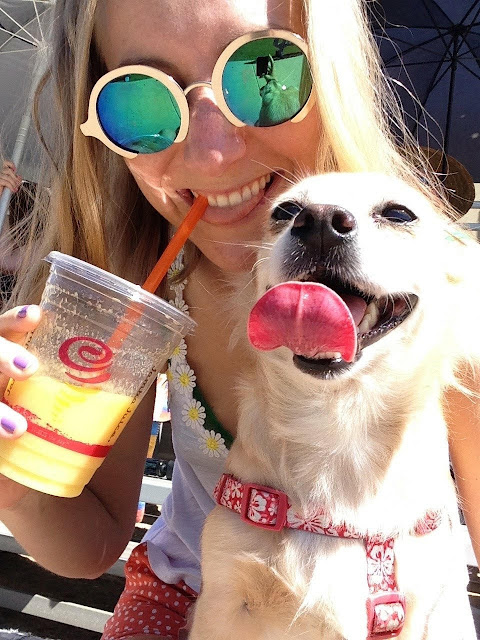 Los Angeles, CA--The 19000 block of Roebling Avenue is inhabited by hundreds of young role models of society.  They are the best and brightest that are selected to attend prestigious UCLA.
The sprawling UCLA campus and surrounding area is well protected by both the UCLA Police and the LAPD.  The neighborhood for the most is a safe place for these kids.
In Westwood tonight there is one less special undergraduate senior and her name is Andréa “Andy” DelVesco.  She was a member of the pi Beta Phi Sorority and worked at the on Campus Jamba Juice franchise.
This young and attractive Austin, Texas native had been studying Spanish and psychology at this renowned university.
This morning many of her young friends were huddled together just outside the yellow police crime scene tape in tears after learning about this unspeakable crime.
I can’t imagine what horror and emotional trauma Andrea’s parents are experiencing tonight.
L.A.’s best homicide and arson investigators are working non-stop to identify Andrea’s killer and remove him/her from our streets.
Not only did Andrea’s killer commit one murder this damn near took numerous other lives that occupied the building.
Murderers that commit arson think that the fire will cover the crime and evidence.  That’s just not the case.  DNA and fingerprints can survive all but a fully consumed inferno.  The fireman were able to extinguish the fire within ten minutes of their arrival.
If there is good news here it’s that these type of crimes are usually solved.  I’m confidant that this one will be solved quickly too.
There’s at least one thing that these kids need to reevaluate, and that’s their personal security.  The kids are quick to let strangers into their building’s common areas out of a mistaken sense of courtesy.  These wonderful kids learned just how fragile their lives are, meaning they are not invincible.