Don’t look Now But the F-Bomb has Become a Mainstream Word! 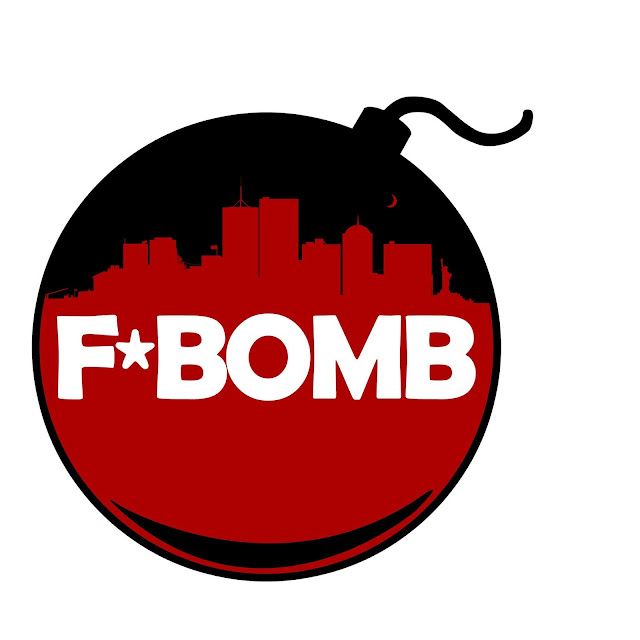 Los Angeles, CA-- It was once a non-word until it became officially a simple but vulgar noun.  It was basically the act of human courting process for pleasure and or procreation. The activity is not evil and almost always associated with love.

Polite people never used that word.  In my Catholic upbringing simple use of the word was considered a Mortal Sin!  Millions of children have had their mouths washed out with soap by concerned parents trying to discourage such language.

The Federal Communications Commission is still quick to punish broadcasters for using the F-Bomb and six other “dirty words”.

Times have changed and the pejorative F-Bomb is no longer just a noun, it is more often used today as an agitative!  It’s used to describe something as distasteful.  The word is also used in a variety of crazy applications.

Today even polite people blurt out an F-Bomb or two at least occasionally out of sheer frustration.

This nasty word is used today in normal conversations and nearly as often by women as men.  I was most surprised when I was drafted into television news to hear the beauty queen, news anchors and reporters with the big hair freely dropping the F-Bomb on an un-lady like, regular basis.

These news people are hired specifically because of their linguistic creativity and extensive vocabularies.  We always heard that people who swear have a limited vocabulary. Apparently that was all a lie!

Webster finally put the F bomb into the dictionary but only as a noun, so far: fuck noun

1 usually obscene : an act of copulation

The late comedian George Carlin, Had a lot of fun in using those seven prohibited words in his routine.  The seven dirty and FCC prohibited words that Carlin first listed in his 1972 "Seven Words You Can Never Say on Television” Monologue.  These words, in the order Carlin listed them, are: shit, piss, fuck, cunt, cocksucker, motherfucker and tits.

I can also remember in the 1960’s when the late comedian Lenny Bruce had a special audience when he appeared at Chicago’s,  Gate of Horn nightclub on Rush Street.  It was several members of the Chicago Police vice squad. The cops sat and waited for Bruce to drop the F-Bomb and then they proceeded to shut down the show and take Bruce into custody for public obscenity.

I say let’s stop pretending and just accept the reality Fuck is here to stay.

Great column! We loved it and found some good, clean humor. We loved your last line, and we totally agree with it...am aj