We are Witnessing the Evolution of Citizen Video Journalism 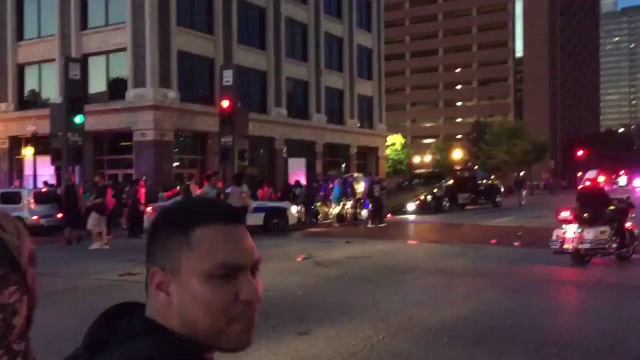 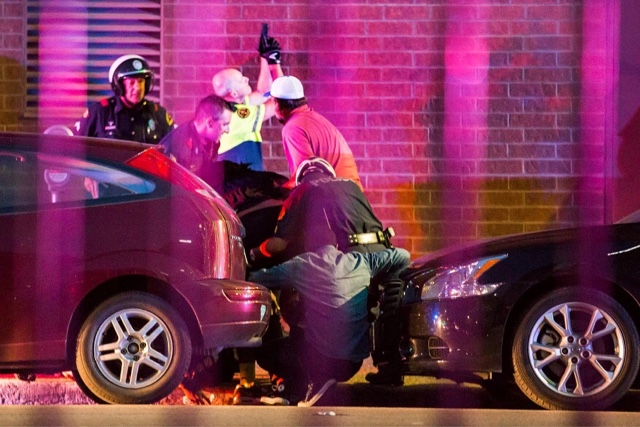 Dallas, TX--Watching television news coverage of the BLACK LIVES MATTER inspired slaughter of cops gives us clear insight into the evolution of news delivery to the masses.
Participants, observers and the curious are recording breaking news with their smartphones. Missing are the video creator's coherent voiceovers or explanations of the motivations or reasonings behind the recorded events.
News is becoming nothing more that the aggregation of videos shot by amateurs with their smartphones. Now if only they could learn to hold their phones horizontally and steady!  They also must get as close to the action as possible.  What's next in the learning curve for the citizen photojournalist is editing software, post production voiceovers and those audio issues.
The electronic news gathering capabilities of today's smart phones is nothing less than astonishing.  For the most part the unblinking eye of a cell  phone camera is more trustworthy than this spin put on the news by "professional" journalists.
When you add in the use of a camera drone anybody can do news as competently as any news organization in the world. Of course there is the necessity of literacy, storytelling capability and absolute objectivity.
We are at the dawn of citizen journalism as the era of A few really wealthy media companies controlling the entire message they spoon-feed to the public is ending.  News is being rapidly democratized as everyone can now manufacture their own political propaganda just as well as CNN.
Those who are serious about video journalism (or VJ) should take an online course offered  by TheVJ.com.  The compensation for VJ work is finally becoming standardized and reliable.  Those people with the most compelling video will be rewarded.  Now's the time to learn how to do it right.  Yes, you too can become video literate!
Posted by Paul Huebl Crimefile News at 7/08/2016 08:54:00 AM

As Judge Andrew Napolitano is so fond of saying, "The camera is the new gun."