The Failure of Katie Couric As An Evening News Anchor 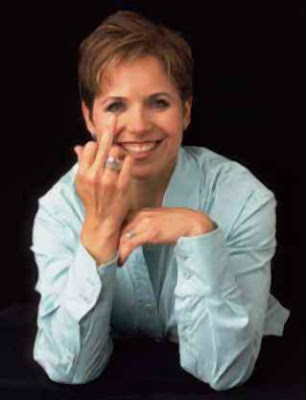 I may not be a fan of Ms. Couric but I will never characterize her as a failure. Her CBS venture is now in a distant third place. Couric has simply been miscast in her new role as a nightly news anchor. She does not fit into the evening news.

I’ve been no stranger to TV news rooms as I’m frequently called out to assist both networks and local affiliates on thousands of new stories over the years. I function as an investigative producer even though I did not choose that road in life. I was drafted into TV news some 19 years ago. I tell you this so you know where my opinion came from.

The Today Show became a entertainment product for mostly women and as a result was loaded with estrogen. The Today Show was and is filled with opinion both overt and covert with a Left Wing flavor. Katie was always seen gushing over the Clintons and politely interacting with Conservative politicians. Couric made no secret of her hatred for American gun rights while supporting many liberal causes. The morning, women’s venue typecast Couric forever.

Couric has an Oprah like influence over other women. This could be seen when Couric led the Pantyhose revolt that nearly put the entire women’s leg wear industry into bankruptcy. I know that all the women in the newsrooms I visited followed Couric by shedding their pantyhose in a monkey see, monkey do exercise. Katie had set the trend for TV newswomen everywhere.